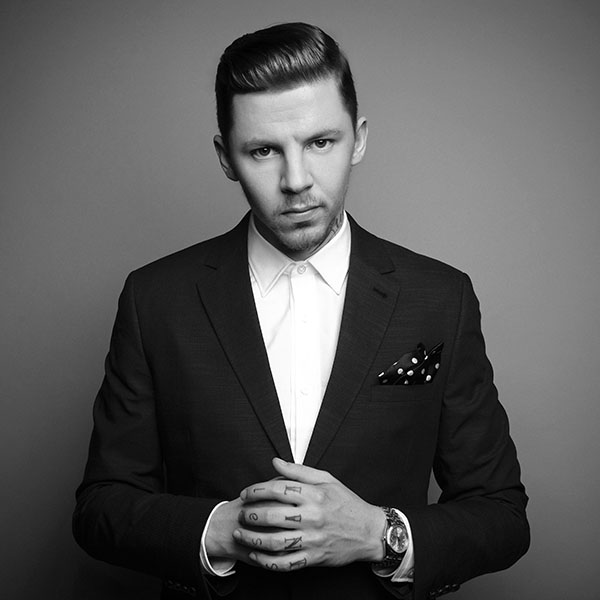 Professor Green broke into the music biz after being signed by Streets vocalist Mike Skinner's label, The Beats, in 2008. He's amassed over 3 million sales since his debut album 'Alive Till I'm Dead', and has also won and been nominated for a host of awards including Breakthrough Artist at the BT Digital Music Awards, an MTV EMA, an NME Award, three Urban Music awards, and three MOBOs. He recently released his autobiography 'Lucky', which spent 2 weeks on the Sunday Times best seller list and charts his colourful past and rise to fame.

He's also dipping his toes into the world of television having recently co presented Channel 5's 'Lip Sync Battle UK' and is due to start filming the second season.

Additionally he's turned out 3 documentaries for the BBC: 'Suicide and Me', 'Hidden and Homeless' and 'Dangerous Dogs'.