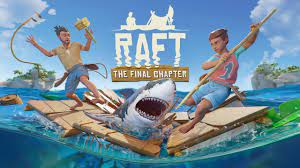 Bentley Kalu is Johan in a newly released game, Raft: The Final Chapter. You need to survive by collecting ocean debris and avoid the dangers of the ocean. It's not going to be easy!! 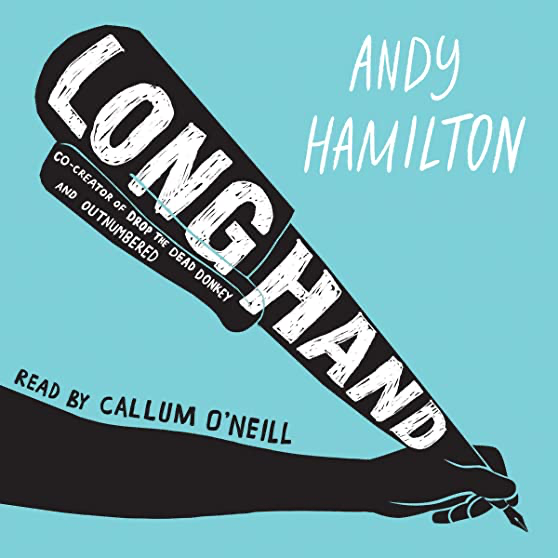 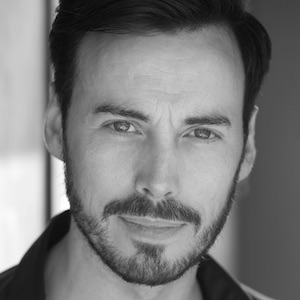 Callum lends his dulcets to Andy Hamilton's novel 'Longhand' . Malcolm George Galbraith is being forced to leave the woman he loves behind and needs to explain why. So he leaves her a handwritten note on the kitchen table, telling the whole story of his life. Malcolm's story combines tragedy, comedy, mystery, a touch of leprosy, several murders, a massacre, a ritual sacrifice, an insane tyrant, two great romances, a landslide, a fire, and a talking fish. Available on Audible 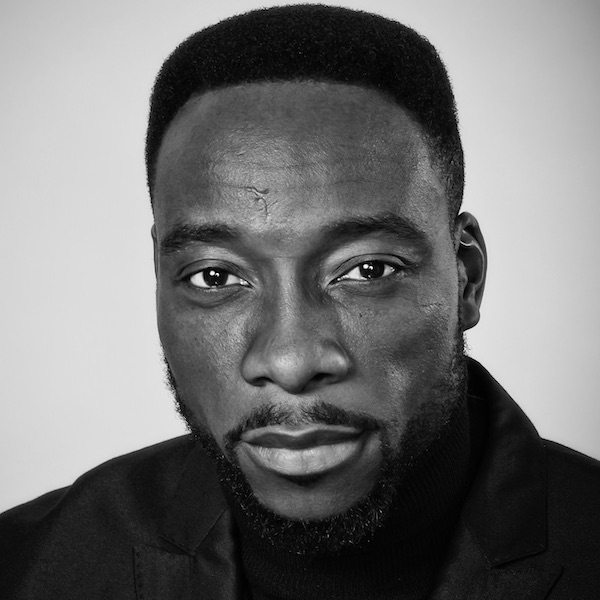 Video game fans can now see the trailblazing Halo on TV - the epic 9 part sci-fi series is now available on Paramount+ and can see Bentley as Vannak 134. 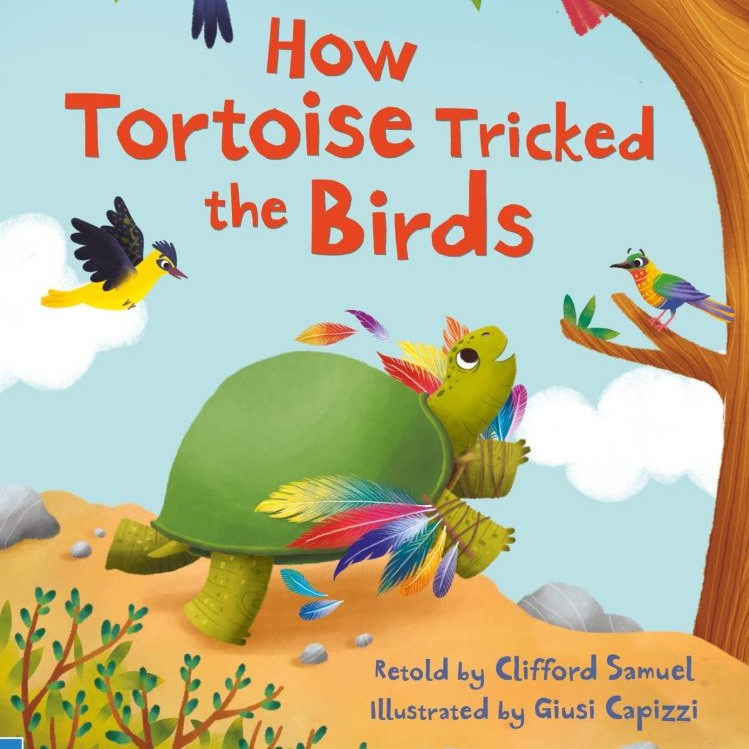 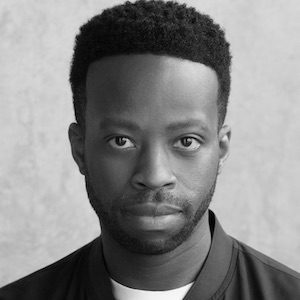 Clifford has been busy turning his hand to writing a children's story. Clifford was asked to reimagine the African folktale 'How Tortoise Tricked The Birds' adapted for children beginning to read. A humerous and lively tale, find out what happens when trickster Tortoise joins the birds at the Great Feast in the sky and then gobbles up all of the food! A humorous and lively African folktale, specially adapted for children just beginning to read. https://usborne.com/gb/how-tortoise-tricked-the-birds-9781474998840 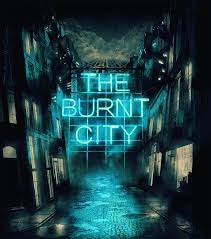 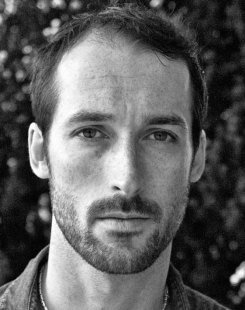 Adam Burton in The Burnt City

Fans of Punchdrunk can see Adam Burton in their latest creation 'The Burnt City'. Set around the fall of Troy, a mythical world of Gods and mortals rises from the ashes. Downtown, its backstreets give way to a labyrinth which hides many secrets. It's here that the furies watch on as the mortals play out their fate, and as night falls, the city comes alive one last time. 1 Cartridge Place, SE18 6ZR 22 March - 28 August 2022 If you go down to the woods today...

you're in for a surprise! You can follow the White Rabbit (Toby Baddeley) from Alice in Wonderland on an open air adventure. This promenade performance will take place at the magnificent Hale Park House and Gardens (near Wood Green) and the beautiful ancient Beaulieu Woodland (adjacent to the Beaulieu National Motor Museum). See below for details and choose your spectacular setting! The show is packed with live music, songs, comedy and delights for the whole family. It runs just under an hour and you are on your feet following the White Rabbit on his adventure through the spectacular natural setting. http://whiterabbiteastershow.co.uk/ 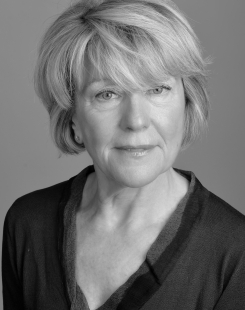 The Ink Festival in Halesworth

This year's Ink Festival sees Helen Atkinson Wood in conversation with producer Peter Fincham who talks to Helen about her career that spans classic comedy from Alas Smith and Jones to Alan Partridge amongst other things. You can also get a second chance to see Helen in action in the play Going Down Down Under, directed by and starring Helen. 21st-24th April https://inkfestival.org/ink-festival-2018/plays-in-performance-at-ink-festival-2022/ You can also hear her in Bloody Nigel Havers every day at 10.30 and 2.30 from 30th May - 5th June on East Suffolk One https://eastsuffolk.one 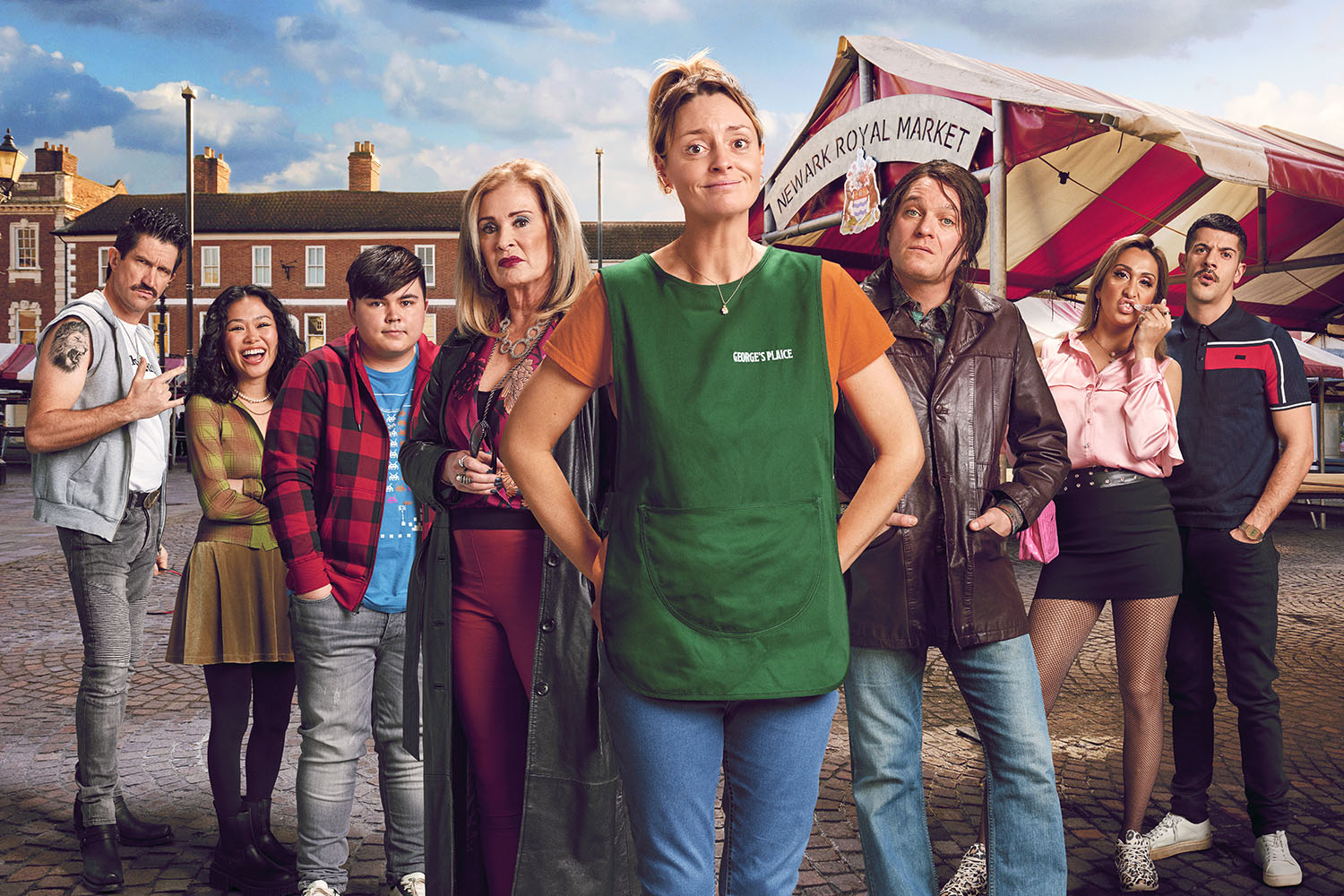 Morgana stars as Maxine, divorced mum of Leslie, in Gold's new drama 'Newark, Newark'. As Maxine adjusts to life post-divorce, ex-husband Terry is desperate to win her back and Leslie is grappling with coming-out. Starts March 28th on UKTV Gold 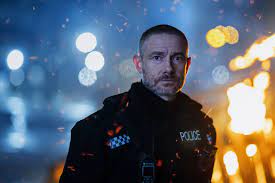 Martin Freeman in The Responder 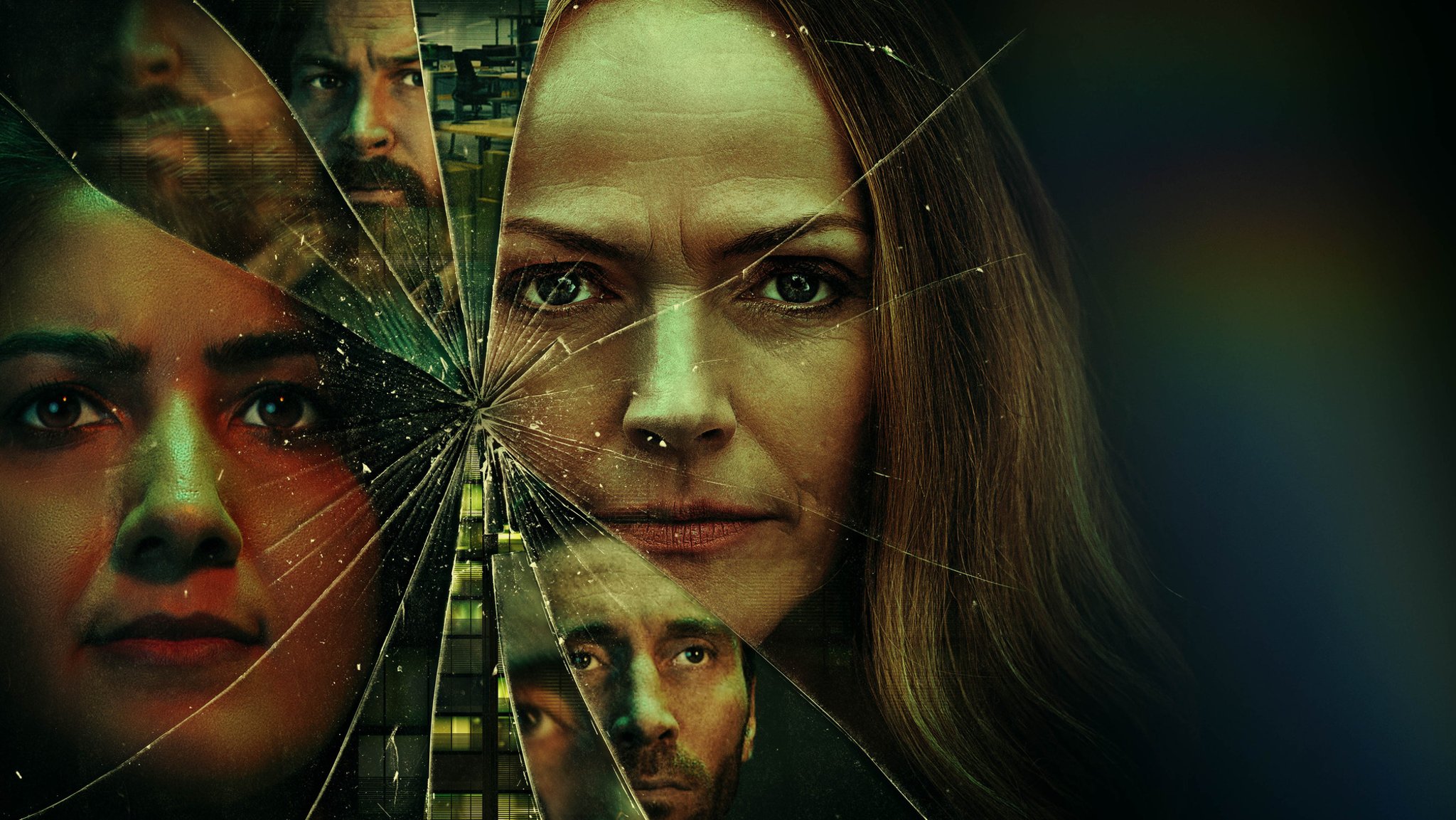 Rakhee Thakrar in Rules of the Game

Rakhee stars in the BBC's new thriller The Rules of the Game. She plays Maya, the new director of HR who has been brought in to redress the lad culture in the workplace. When a dead body is found in reception, the bosses at the sportswear business are forced to look back on the company's shady past and we're taken back to the day that Maya arrives...9pm BBC One from 11th January Peter McDonald in A Discovery of Witches 2022

The wonderful Peter McDonald is playing Baldwin de Clermont in the third series of Sky's A Discovery of Witches. Baldwin plays an important role, becoming deeply involved in Matthew and Diana's attempts to have their relationship officially recognised. From January 7th on Sky and Now TV. 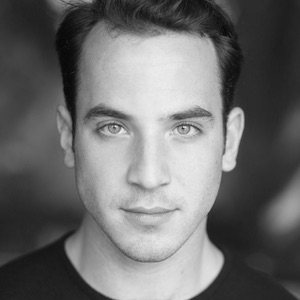