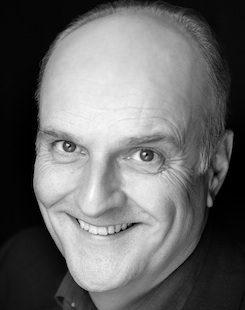 A former broadcaster and journalist, Peter started his career on radio when he was 17, has worked with Steve Wright on his groundbreaking Radio 1 shows, launched Melody Radio (now Magic) where he presented the Breakfast Show and still maintains close links with Radio 1's Chris Moyles and Scott Mills, often appearing with them on air.

Ever the consummate professional and clever with accents and creating character voices, Peter is an ideal choice for all types of character and animation work but still has the authority, power and sensitivity of touch for documentary reads, promos and movie trailers. Check out the showreels and links on this page to explore more of Peter's extraordinary vocal talent.