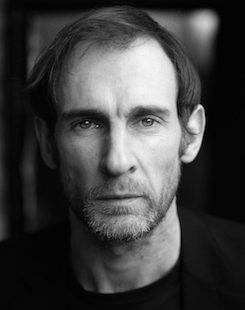 Matthew is best known for his television roles in 'Waking The Dead', 'The Great Train Robbery' and 'Downton Abbey', and has also worked extensively in film, for which he has won US awards in Michigan and New York.

Forthcoming projects include the lead in psychological thriller feature 'God's Acre', and a co-starring role with Daniel Radcliffe in 'Locke And Key' for Audible US."