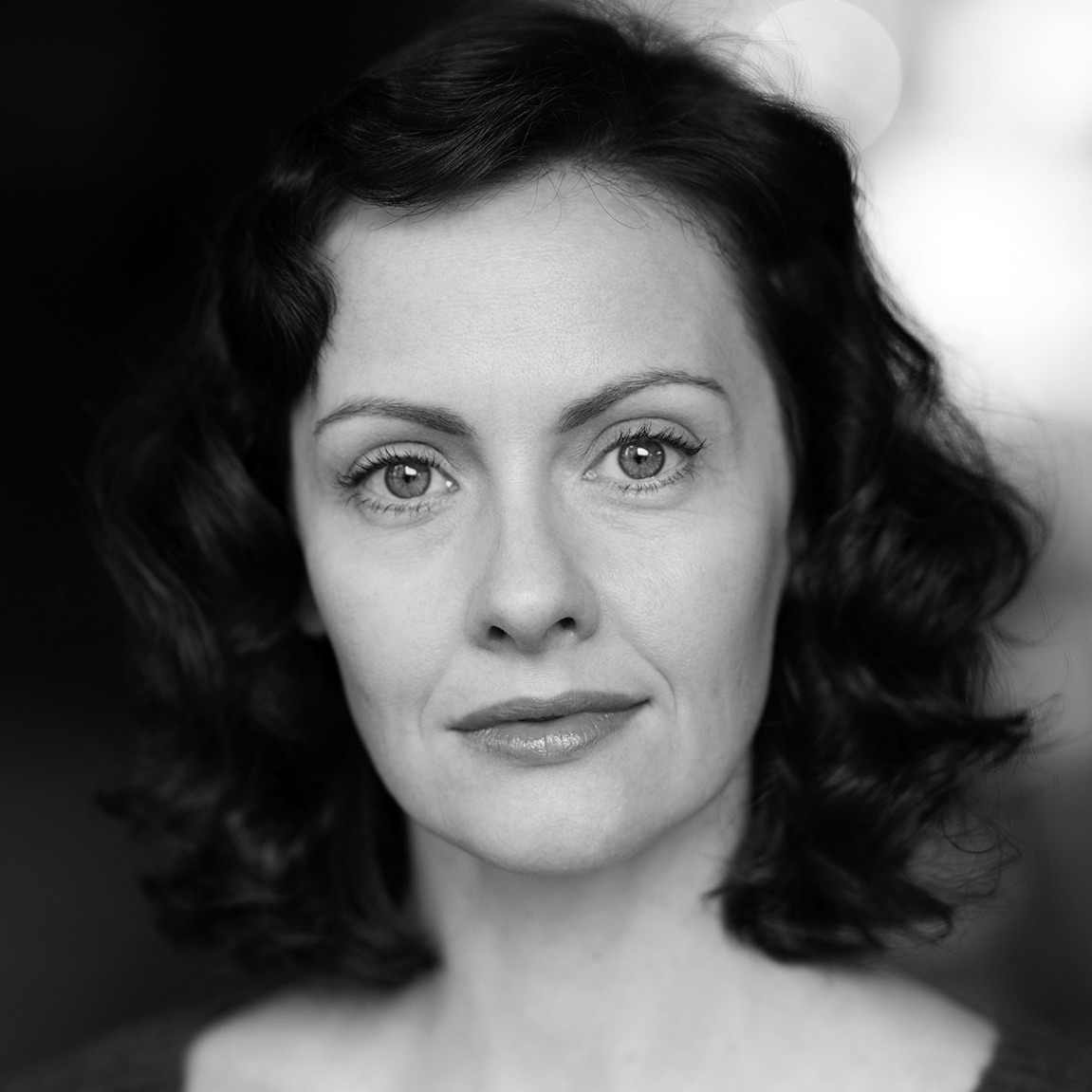 Kosha is an American actress with over 20 years of experience in film, television, theatre and radio. She is a 2021 One Voice Award Winner for Best Female Performance in Gaming.