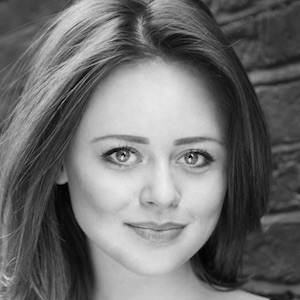 Known initially for playing Charlotte Hinchcliffe in the iconic series 'The Inbetweeners'. She was a campmate on 'I’m A Celebrity' (2018) finishing as runner-up. She’s had two series of her own comedy sketch and impressions series 'The Emily Atack Show'. She is a regular team captain on Keith Lemon’s 'Celebrity Juice' and her current tour 'Emily Atack Has Left The Group' begins in October 2021.