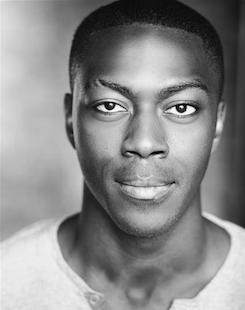 David is known for his work for TV and film in both the UK and US.
Roles include the Kidulthood trilogy; the Wachowskis’ Jupiter Ascending; Nightflyers; Falling Water; and a reoccurring role as Manchester Black in Supergirl.
Most recently David has starred as Cleveland ‘Book’ Booker in Star Trek Discovery.