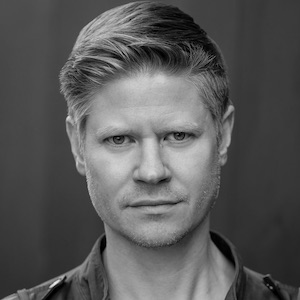 Danny is a versatile and accomplished actor and has appeared in many plays across the UK and on numerous TV shows. Danny has also voiced several major TV commercial campaigns including: Halfords, Dell and Hot Wheels.