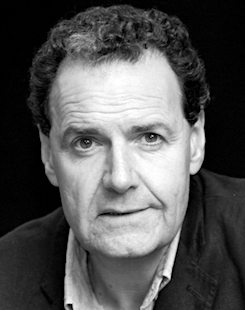 His varied voiceover work includes many audio books such as DOCTOR WHO and CARTOON KID. He also narrates many documentaries for BBC, ITV, Channel 4 and SKY including POP STARS and the Emmy award winning LEONARDO DA VINCI (BBC America).

Daniel's TV career thunders on- he played the legendary Harvey Bains in the comedy WAITING FOR GOD for BBC- still playing all over the world and across America along with his hysterically funny Stephen in ONLY FOOLS JOLLY BOYS OUTING - voted best comedy ever! On a serious note he played Simon Norwalk Q.C in JUDGE JOHN DEED.