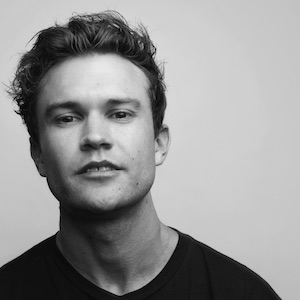 Initially trained as an actor at The Sylvia Young Theatre School, and later at the Italia Conti Academy, Ashley's experience as both an actor and singer reinforce his capabilities as a voiceover.
Ashley is one of the three founding members of 'The Midnight Beast', who not only parody artists including Katy Perry and Jay Sean, but write and perform original comedy as well. Their success began with an interpretation of Ke$ha's 'Tik Tok' posted on YouTube, achieving 25,000 views within the first day and, three years later, almost 14 million. Extensive touring, a large fan base, an E4 comedy series and their own record label, Sounds Like Good, has ensured that Ashley's talents are in demand.