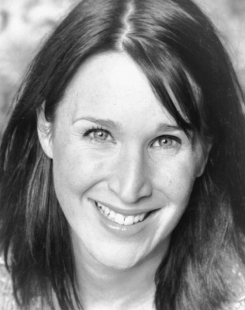 Amy's accent is RP, but having US / UK dual nationality, she works both sides of the pond and has a natural West Coast US Standard too.
Since 1999, she's been playing the character of feisty 'Brenda Tucker' in the long-running BBC Radio 4 soap, THE ARCHERS.
Her most recent feature film role is that of Charlotte Fox in the upcoming movie, EVEREST, with Josh Brolin, Jake Gyllenhaal and Emily Watson. Amy also moonlights as a successful television writer, having written for numerous shows including MY FAMILY, THREESOME, TROLLIED and HORRIBLE HISTORIES, as well as having had her own six-part series, PAT AND CABBAGE, on ITV 1.